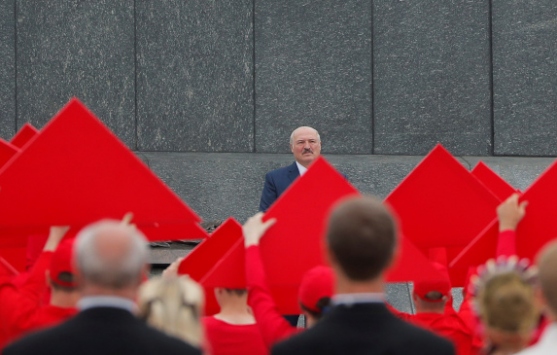 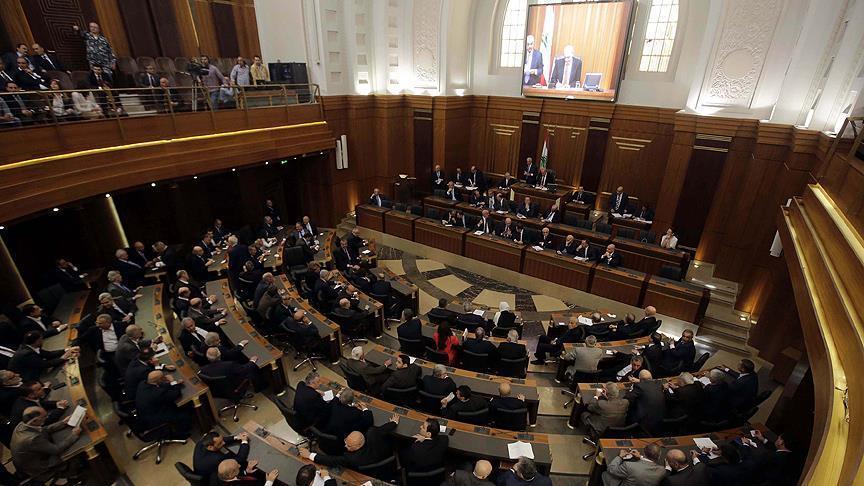 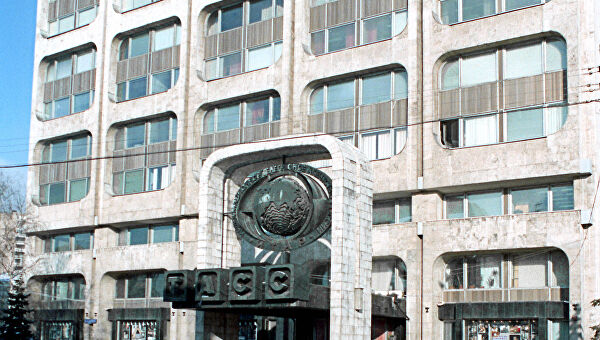 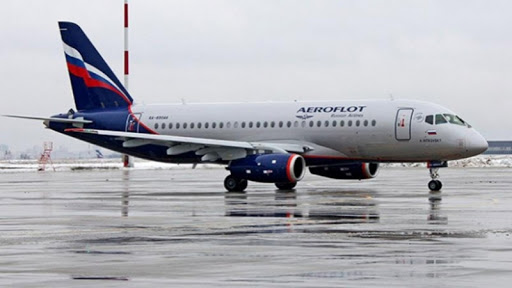 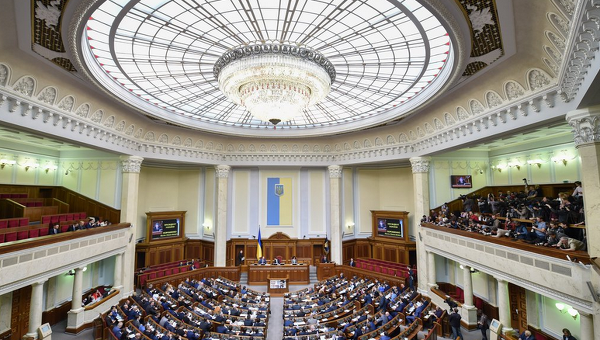 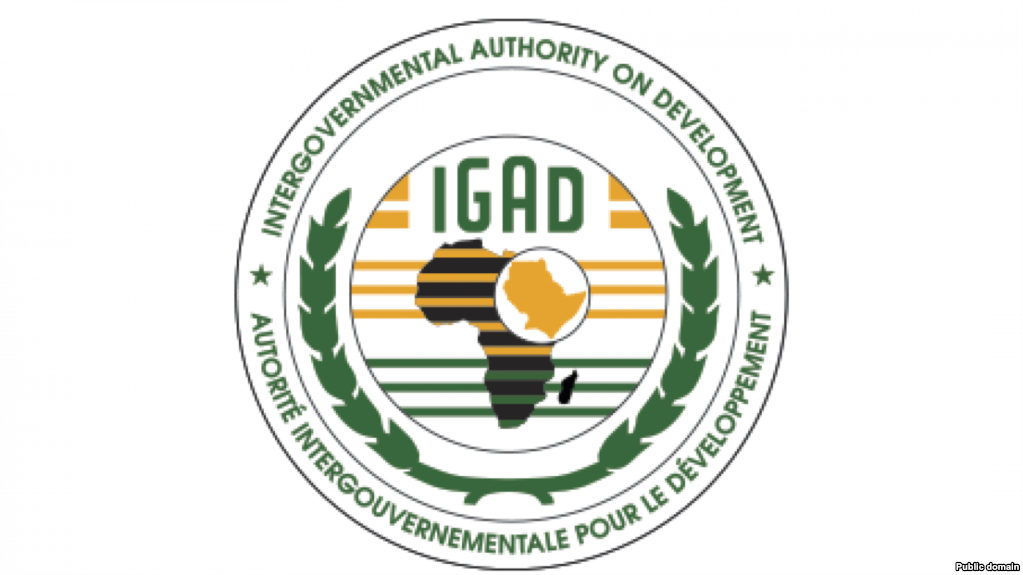 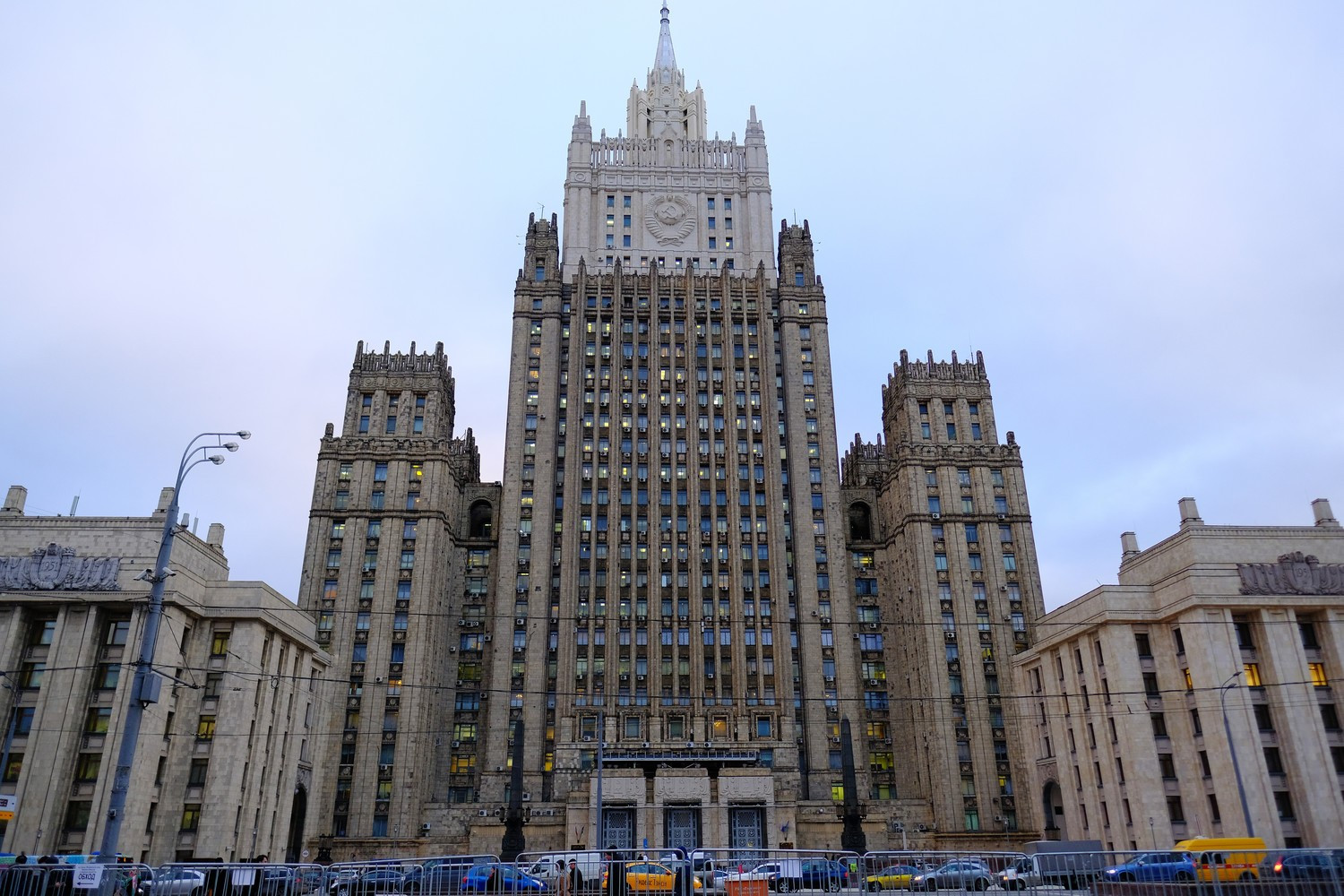 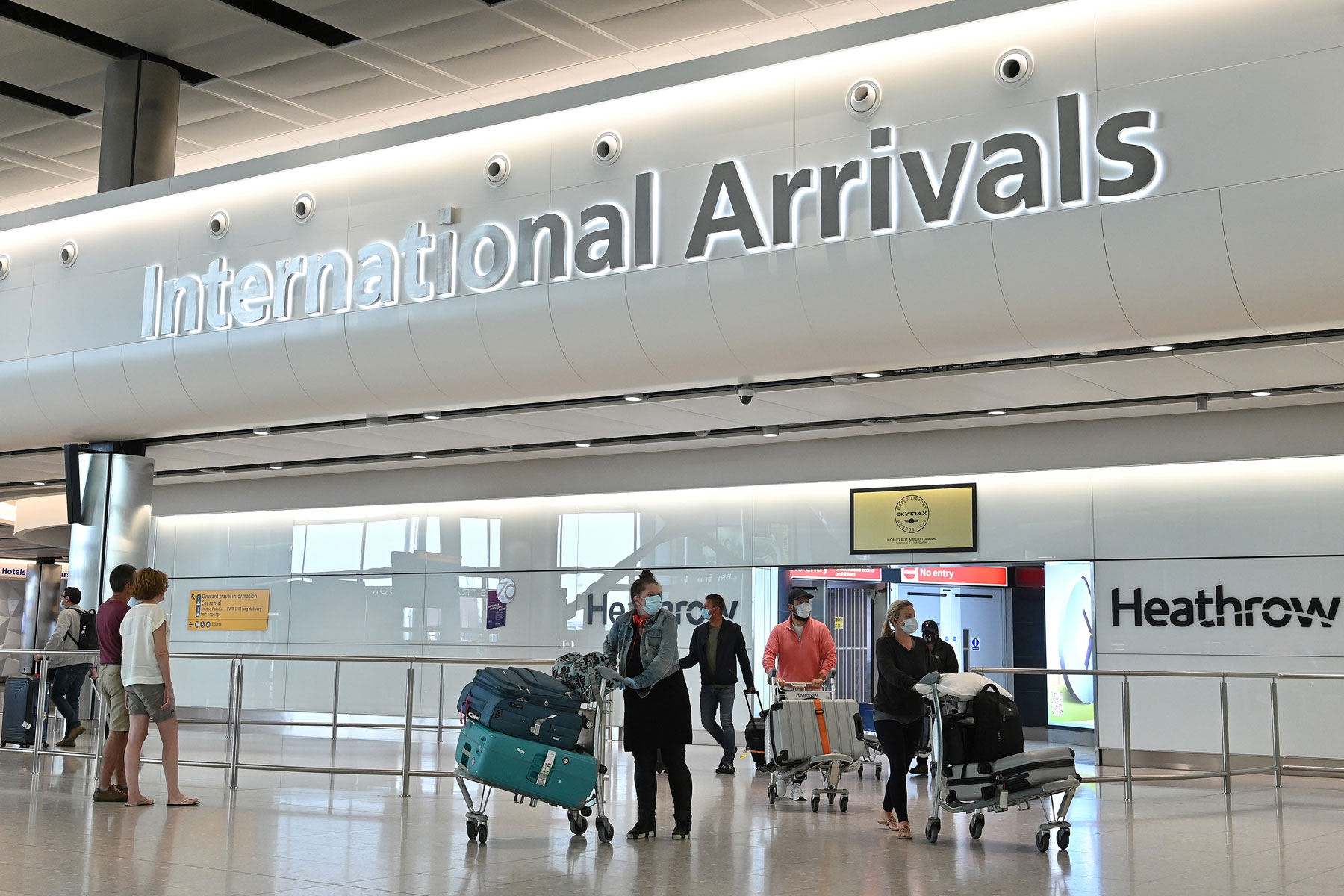 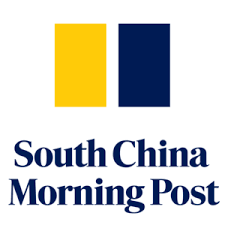 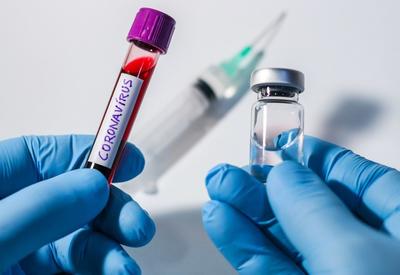 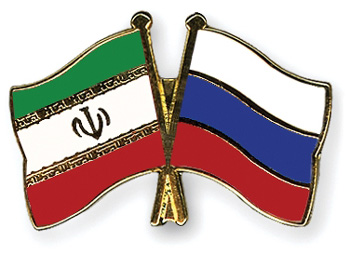 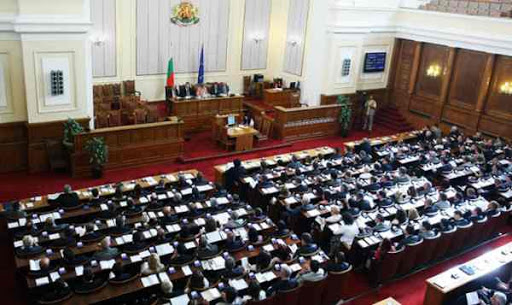 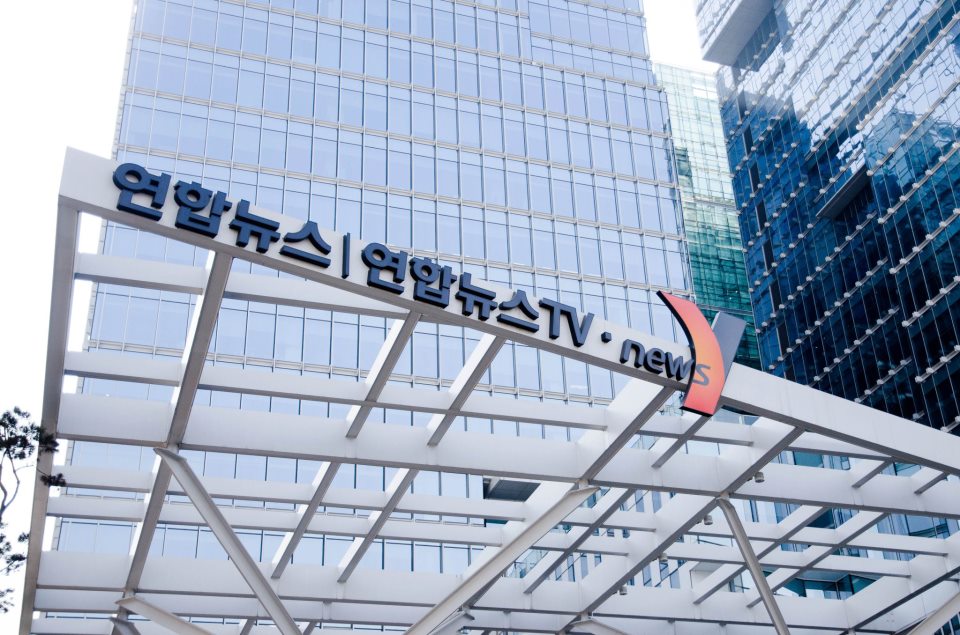 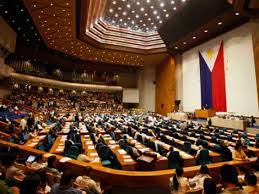 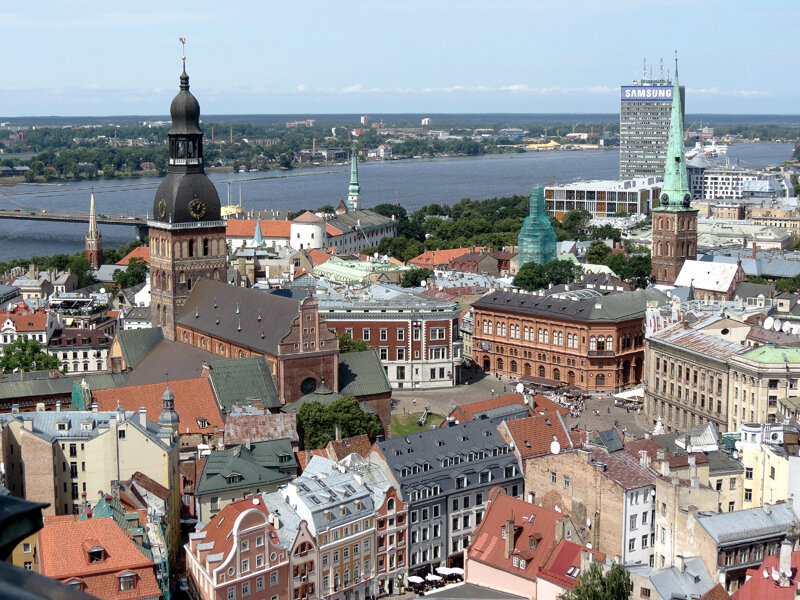 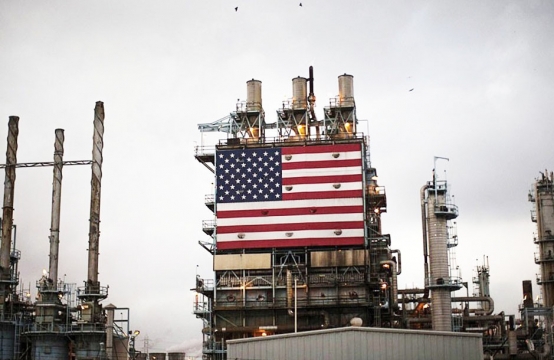 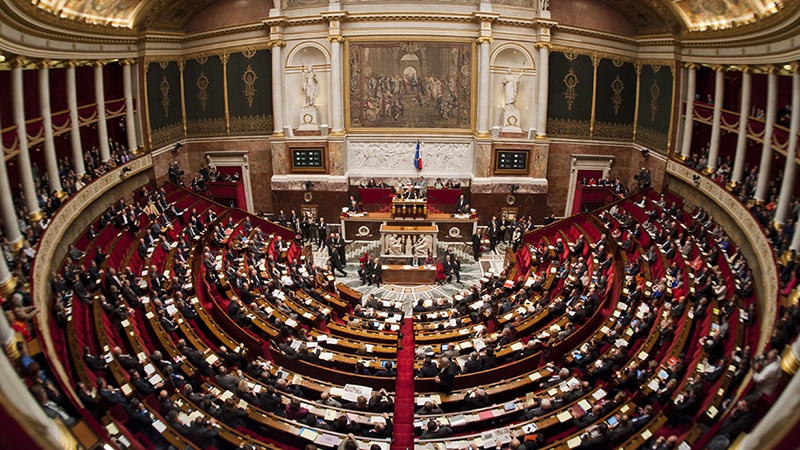 United World Wrestling announced ahead of the Rio 2016 Olympics 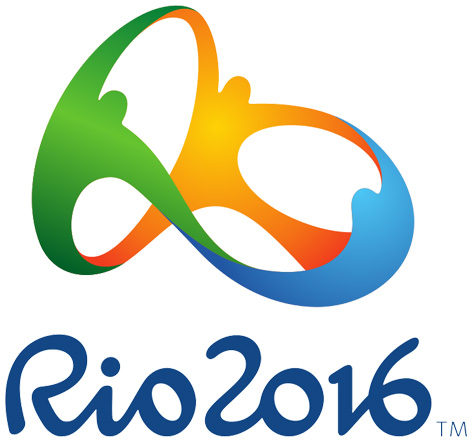 Three Azerbaijani wrestlers have topped the updated rankings of the United World Wrestling announced ahead of the Rio 2016 Olympics. Freestyle Haji Aliyev, Greco-Roman Rasul Chunayev and female wrestler Maria Stadnik are first in their categories.

“Between life and death”… 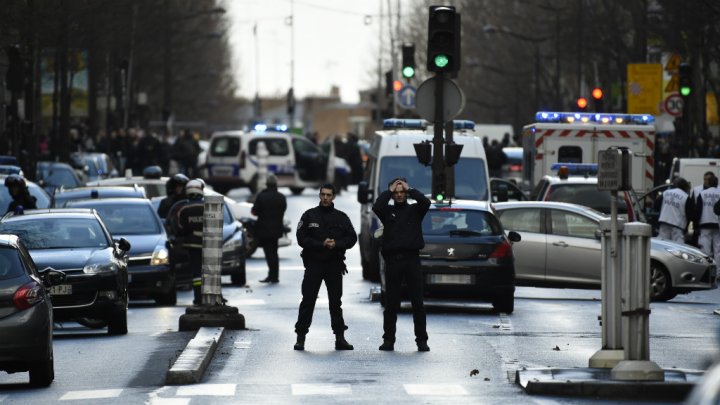 Two attackers killed a priest and seriously wounded at least one other hostage in a church in northern France on Tuesday before they were shot dead by police, according to FRANCE 24. President François Hollande said the assailants claimed to be from the Islamic State group. The two assailants entered the church in Saint-Etienne-du-Rouvray, near Rouen, during mass, taking the priest and four other people hostage, including two nuns. Police said the men killed the priest, named as 84-year-old Jacques Hamel, by slitting his throat. An interior ministry spokesperson said a second hostage was "between life and death". Pierre-Henry Brandet, the spokesperson for the interior ministry, said the identities of the attackers remained unclear, but that anti-terrorism prosecutors would lead the investigation. He told reporters at the scene that the two assailants had been killed by the BRI, a specialised police group, as they came out of the church building. Brandet said bomb squad officers aided by sniffer dogs had been scouring the church for any possible explosives.

Hungary has always been a happy hunting ground for Lewis Hamilton 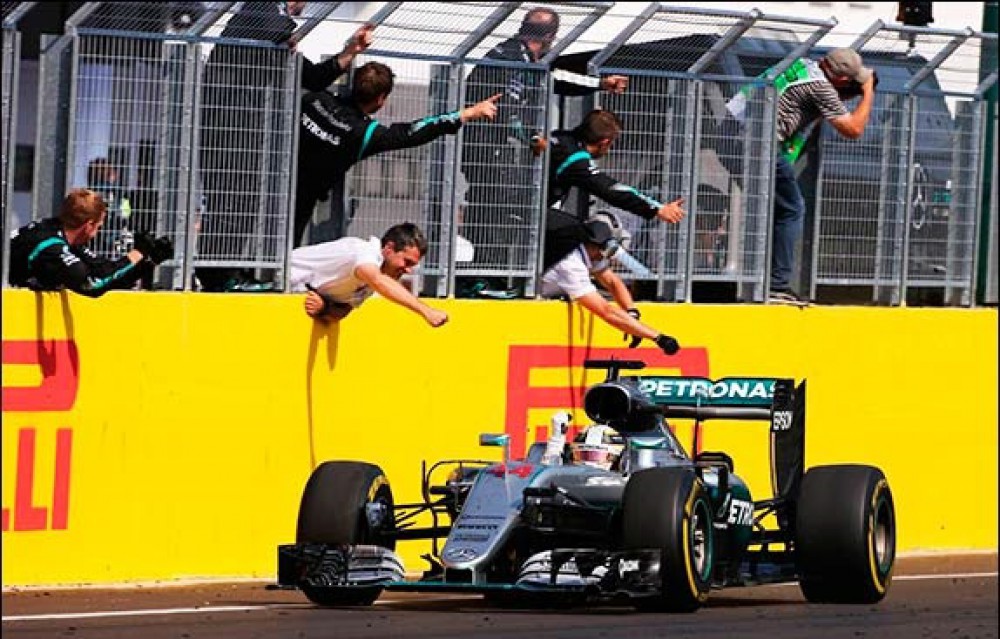 Hungary has always been a happy hunting ground for Lewis Hamilton, and so it proved again on Sunday. We take a look at some of the need-to-know statistics…Lewis Hamilton's victory was his fifth of the season and his fifth in Budapest. That means Hamilton now has sole possession of the record for the most wins in Hungary, moving ahead of Michael Schumacher.The Mercedes man is the only current driver (and just the fourth driver in history after Michael Schumacher, Alain Prost and Ayrton Senna) to have scored five or more wins at two different circuits. Montreal is the other circuit Hamilton has won at five times. Hamilton now has 48 career victories, and that moves him just three wins shy of equaling Alain Prost for second on the all-time list. Hamilton now leads the world championship by six points from team mate Nico Rosberg – the first time he has led the drivers' standings this year. The question is, will he become the first driver since Michael Schumacher in 2004 to win the Hungarian Grand Prix and the title in the same season? At his eleventh attempt, Nico Rosberg scored his first podium in Hungary. It's the 22nd different circuit at which the German has finished on the rostrum. For the third year in a row, Daniel Ricciardo finished on the podium. That means a quarter of his 12 F1 rostrums have been scored on Hungarian soil. Max Verstappen's fifth place helped Red Bull collect 25 points to Ferrari's 20. That's the third race in a row – and fifth race this season – that Red Bull have outscored their Italian rivals. Ferrari meanwhile missed the podium for the second race in a row and third time this season. McLaren's Fernando Alonso was easily the most consistent driver in Hungary. The Spaniard finished seventh in the race, having finished seventh in all three practice sessions and in qualifying. Fellow Spaniard Carlos Sainz moved up to P10 in the drivers' standings with his third eighth place finish in a row. Nico Hulkenberg scored Force India's first point in Hungary since 2011 with tenth place. With Jenson Button as the only retirement, the Hungary race had the second highest number of finishers this year with 21 drivers making it to the flag. All 22 finished in China, but how many will make it home next week in Germany?

The price of oil continues falling in the world markets 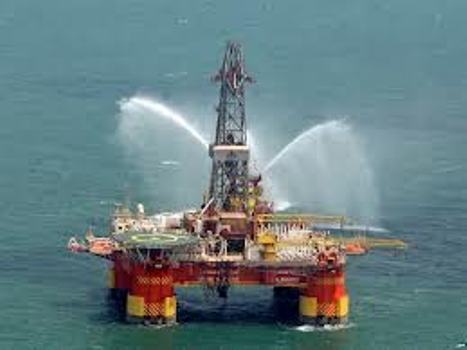 “On Amendments to the Constitution of the Republic of Azerbaijan”… 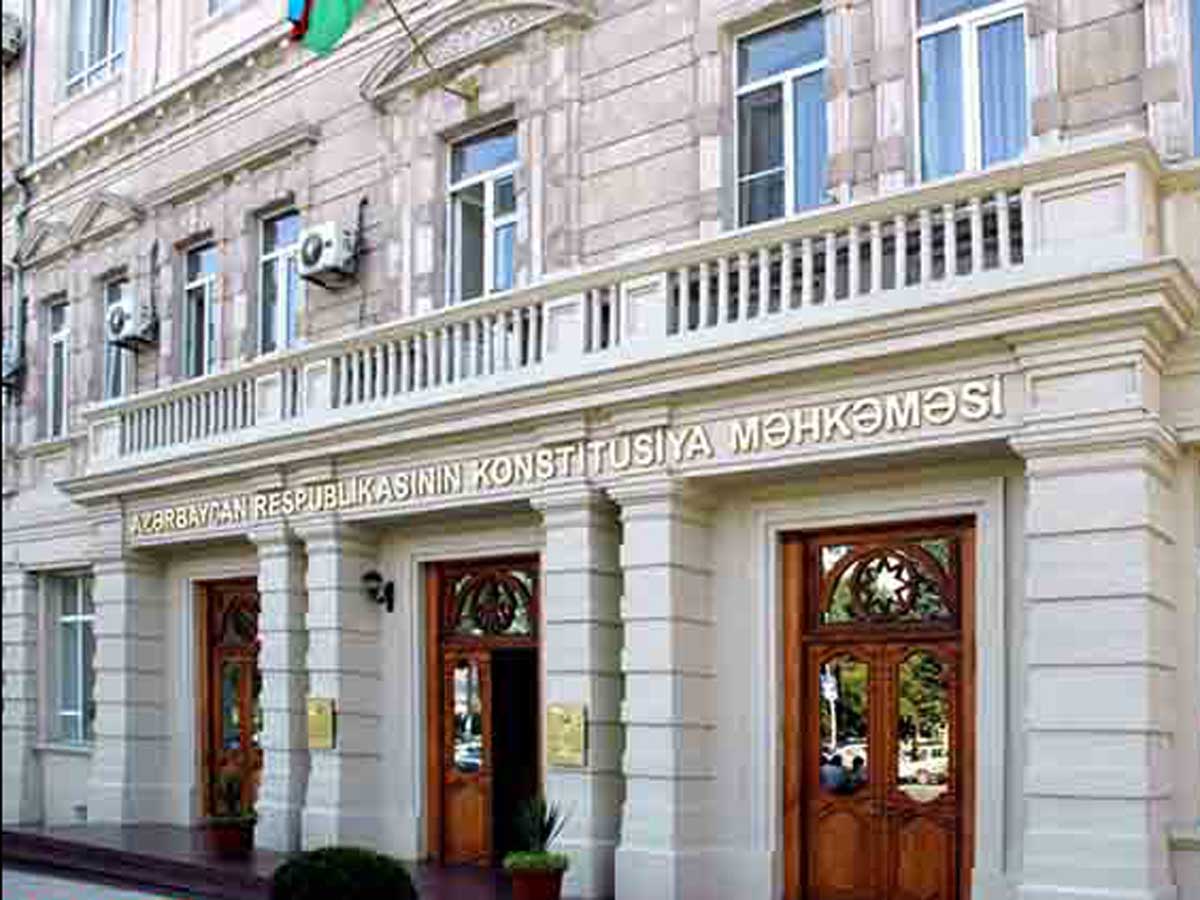 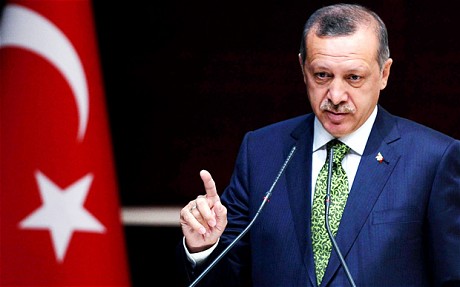 Turkish President Recep Tayyip Erdogan will visit St. Petersburg on August 9, Turkish Deputy Prime Minister Mehmet Simsek said on Tuesday. "Mr Ambassador informed us that our president confirmed that he will arrive in St. Petersburg on August 9. Today we are here in order to normalize the situation and our relations that were disrupted on 24 November 2015 as soon as possible and at an accelerated rate," Sismek said at the meeting with Russian Deputy Prime Minister Arkady Dvorkovich. 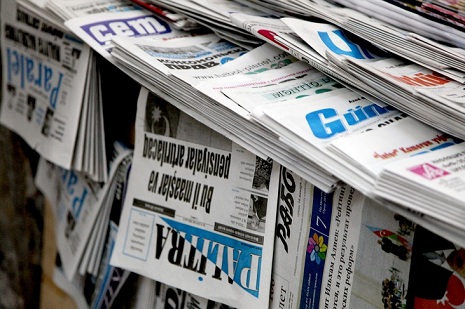 The price of oil fell in the world markets 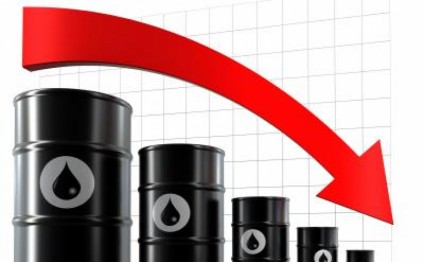 “Ready to welcome the world”… 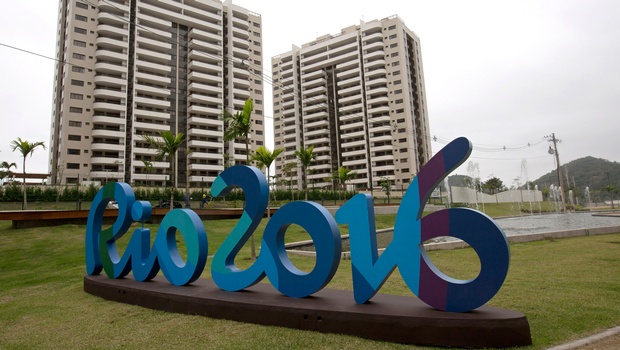 Federal police in Brazil have arrested 10 members of a group alleged to be preparing acts of terrorism during the Olympic Games, according to BBC. The authorities said they were not members of so-called Islamic State but had tried to make contact with the group. The arrests were made in the southern state of Parana. They come just over two weeks before the Olympic Games get under way in Rio de Janeiro. Justice Minister Alexandre Moraes told a news conference that all those arrested were Brazilian. Two more suspects were being sought. A court in the southern state of Parana said there were indications that the group was planning to use weapons and guerrilla tactics to achieve its aim, Reuters news agency reported. An emergency cabinet meeting has been called. More than 80,000 police and soldiers will patrol Rio streets for the games which end on 21 August. The federal government said last week that it was releasing an extra $24m (£18m) to beef up security ahead of the Olympics. The International Olympic Committee recently concluded that Rio de Janeiro had overcome setbacks and is "ready to welcome the world" to the 2016 Olympics. There have been fears over Rio's readiness because of building delays, the Zika virus and political crises.

Flights from Gabala to Moscow will be operated 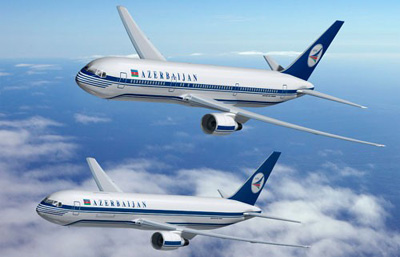 Azerbaijan Airlines (AZAL) and Russian Ural Airlines will start operating joint flights on Gabala-Moscow-Gabala route from July 31. According to the code-share agreement, flights of Ural Airlines on this air line will be operated under the codes of both airlines. Direct flights on Gabala-Moscow-Gabala route will be operated every week on Sundays. Departure from Domodedovo International Airport (DME) - at 11:30 in the morning (Moscow time), arrival at Gabala International Airport (GBB) - at 15:15 local time. Departure from Gabala - at 16:25 local time, arrival in Moscow - at 18:20 local time. Flights from Gabala to Moscow will be operated with Airbus A320 airliners, which have economy and business class cabins.