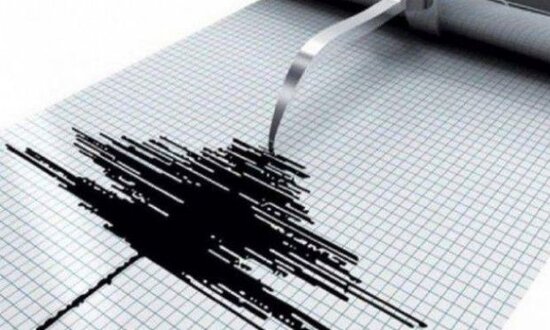 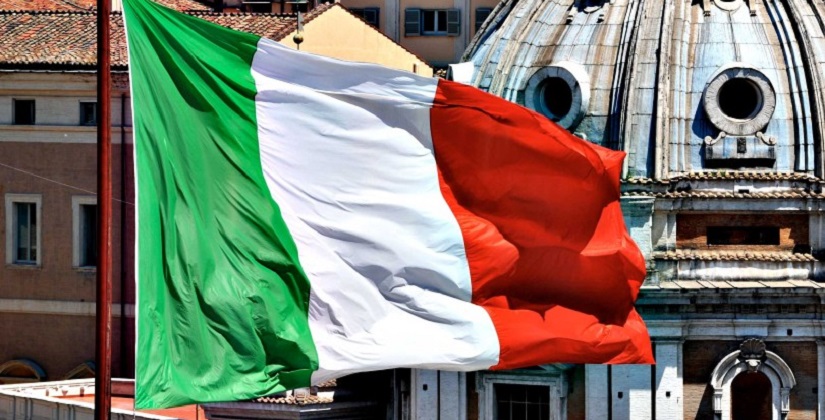 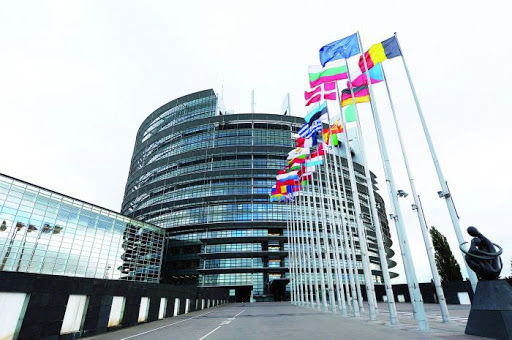 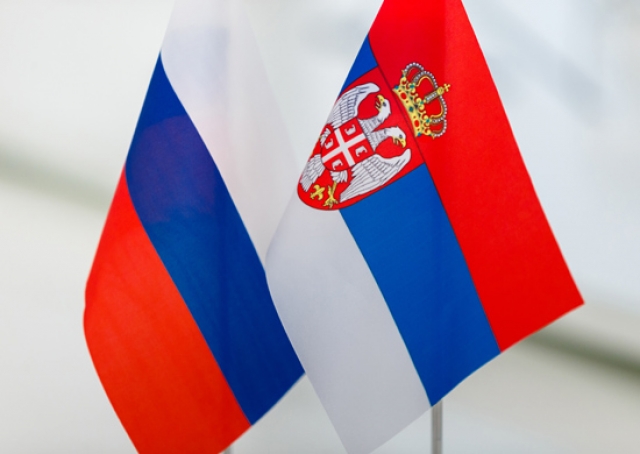 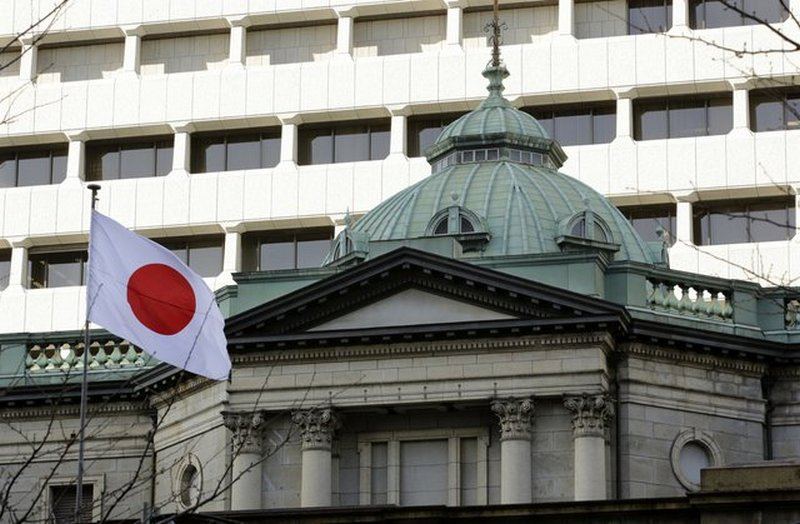 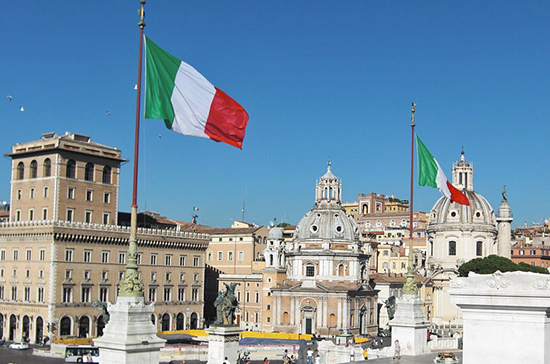 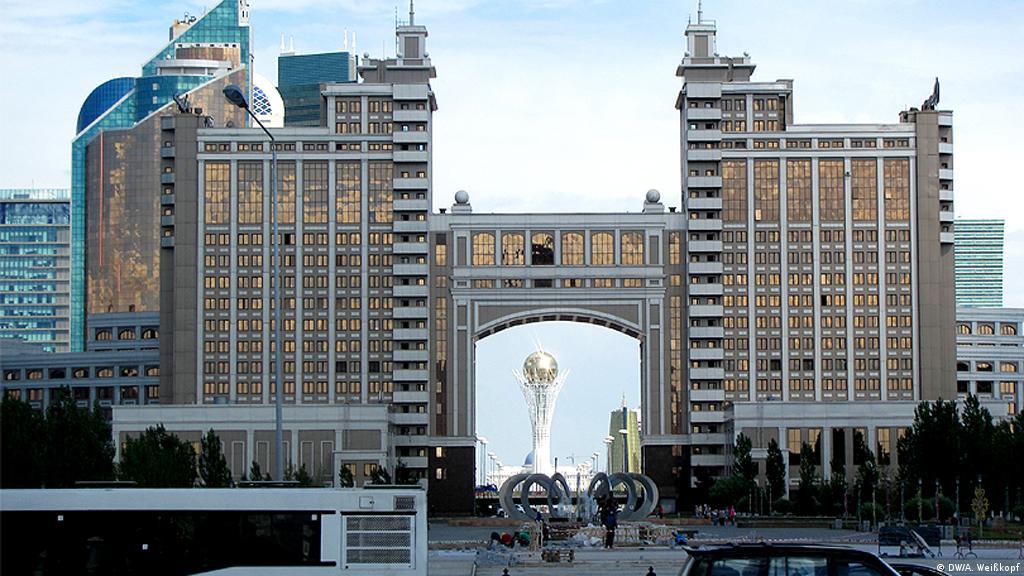 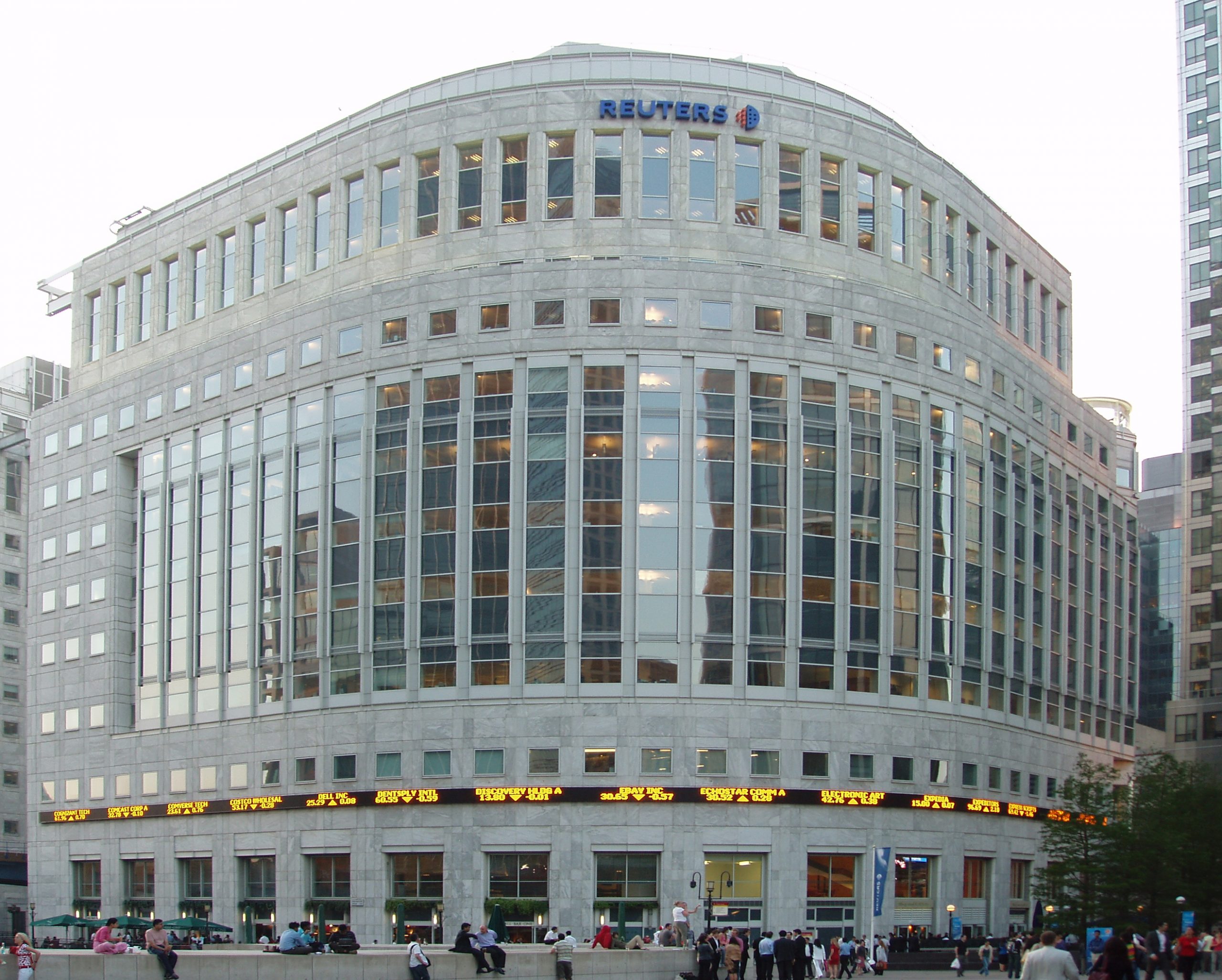 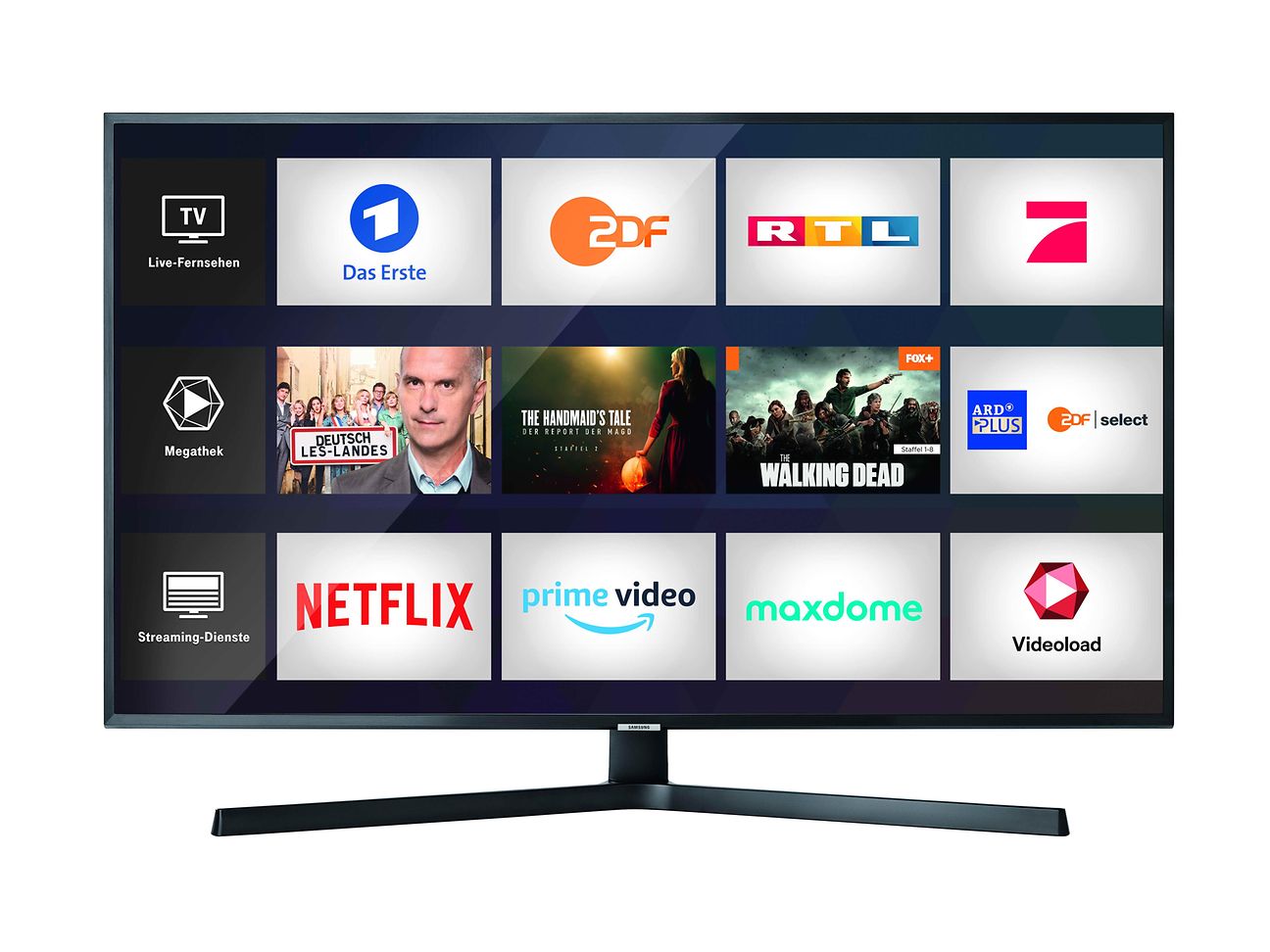 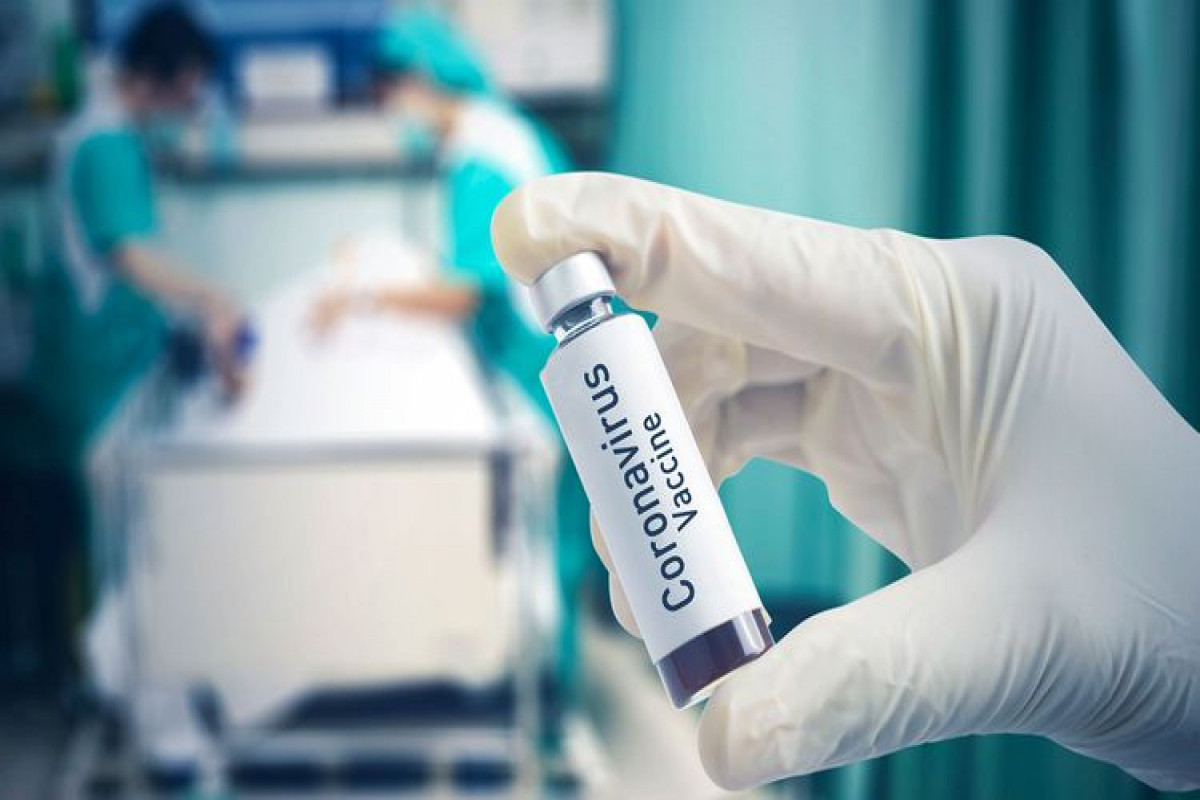 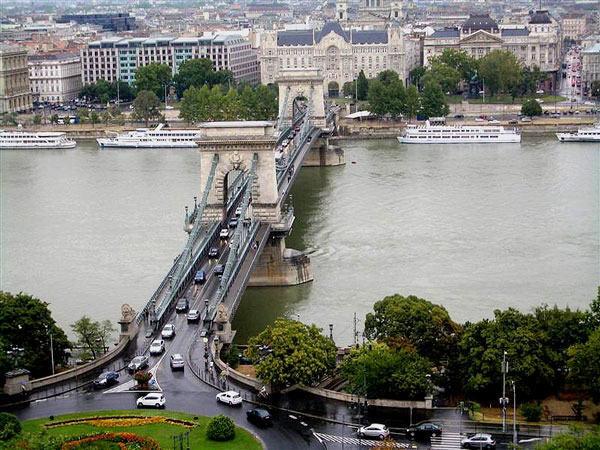 His conflicts of interest and his ties to Russia, according to Bloomberg… President Donald Trump's former lawyer, Michael Cohen, will testify publicly before a House committee next month in a hearing that could serve as the opening salvo of a promised Democratic effort to scrutinize Trump, his conflicts of interest and his ties to Russia, according to Bloomberg.The House Oversight and Reform Committee announced Thursday that Cohen will appear before that panel Feb. 7, a little more than a month after the Democrats took the House majority.The hearing marks the latest step in Cohen's transformation from a trusted legal adviser to the president to a public antagonist who has cooperated extensively against him. Although Democrats say the questioning will be limited to avoid interfering with open investigations, the hearing is still likely to pull back the curtain on key episodes involving Trump's personal life and business dealings, including hush-money payments to women.Cohen has pleaded guilty in both investigations and was sentenced last month to three years in prison. An adviser to Cohen, Lanny Davis, said shortly after he was sentenced that the former political fixer wanted to testify and "state publicly all he knows."In a statement released on Thursday, Cohen said he had accepted the invitation "in furtherance of my commitment to cooperate and provide the American people with answers."Trump has denied wrongdoing and sought to minimize Cohen's statements by painting him as a liar. Asked by reporters in Texas on Thursday about Cohen's appearance, Trump said he's "not worried about it at all." Toyota Motor Corp (7203.T) said Wednesday it is recalling another 1.7 million vehicles worldwide for potentially faulty Takata air bag inflators as part of a multi-year industry recall campaign announced in 2016, according to Reuters.Automakers are adding about 10 million vehicle inflators in the United States to what was already the largest-ever recall campaign in history. Last week, Ford Motor Co said it was recalling 953,000 vehicles worldwide for Takata inflators. Previously, 37 million U.S. vehicles with 50 million inflators were recalled and 16.7 million inflators remain to be replaced.At least 23 deaths worldwide have been linked to the rupturing of faulty Takata air bag inflators, including 15 in the United States.Toyota's new recall relates to vehicles from the 2010 through 2015 model years, and includes 1.3 million vehicles in the United States.More than 290 injuries worldwide have been linked to Takata inflators that could explode, spraying metal shrapnel inside cars and trucks. In total, 19 automakers are recalling more than 100 million potentially faulty inflators worldwide.To date, 21 deaths have been reported in Honda Motor Co (7267.T) vehicles and two in Ford vehicles. Both automakers have urged some drivers of older vehicles not to drive them until the inflators are replaced.The defect led Takata to file for bankruptcy protection in June 2017. In April, auto components maker Key Safety Systems completed a $1.6 billion deal to acquire Takata. The merged company, known as Joyson Safety Systems, is a subsidiary of Ningbo Joyson Electronic Corp (600699.SS).Automakers in the United States repaired more than 7.2 million defective Takata air bag inflators in 2018 as companies ramped up efforts to track down parts in need of replacement, according to a report released last month.

Azerbaijan`s Defense Ministry has said the… On London ICE cost of the Brent crude oil decreased On London ICE (InterContinental Exchange Futures) cost of the Brent crude oil decreased $0.07 to trade at $61.61, while the price of Light crude at the NYMEX (New York Mercantile Exchange) rose $0.03 to stand at $52.62 on world markets. The Islamic Educational, Scientific and Cultural Organization (ISESCO) said it has chosen Jerusalem as the Capital of Islamic Culture for 2019, Anadolu Agency reports.Speaking at a press conference in Morocco's capital Rabat on ISESCO’s declaration of 2019 as the Year of Heritage in the Islamic World, Director General Abdulaziz Othman Altwaijri said the organization has launched a comprehensive program to boost Islamic and international support for the preservation of cultural heritage in Jerusalem.He also urged the relevant authorities in the member states of the organization to support the initiative by organizing projects and cultural programs to increase the awareness about the heritage.Altwaijri proposed to declare other 2019 cultural capitals as brother cities to Jerusalem and urged each of these countries to allocate a week on Jerusalem within the framework of cultural capital programs. The price of Light crude at the NYMEX increased On London ICE (InterContinental Exchange Futures) cost of the Brent crude oil decreased $0.19 to trade at $50.28, while the price of Light crude at the NYMEX (New York Mercantile Exchange) increased $0.13 to stand at $42.66 on world markets.

OPEC`s World Oil Outlook to be launched in Algeria OPEC and the Joint Monitoring Committee of the OPEC + Ministerial Meeting (JMMC) will present “The 2018 OPEC World Oil Outlook (WOO)” at a press conference to be held in Algeria on September 23, according to the opec.org website.Algeria`s Minister of Energy, Mustapha Guitouni and OPEC`s Secretary General, Mohammad Sanusi Barkindo, will provide opening remarks to the WOO launch. The Secretary General and senior members of OPEC management will then present the key messages from the publication, which provides an in-depth review and analysis of the global oil industry, and offers a thorough assessment of various sensitivity cases related to supply and demand trends in the medium- and long-term.For the first time, a Smart APP for the WOO will be made available, which will give increased access to the publication's vital analysis and energy data. And for the fourth year in a row, a comprehensive interactive version of the WOO will also be made available. More details on these will be provided when the publication is launched.First published in 2007, the WOO is one of OPEC’s flagship annual publications, providing expert analysis of the many challenges and opportunities facing the global oil industry. It serves as an important reference tool, providing insights into the upstream and downstream, as well as issues related to costs, investments, and the potential impact of policies and new technologies.

Azerbaijan`s Defense Ministry has said the…